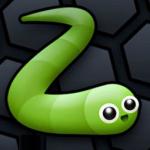 Do you like snakes? It's cool if you don't because these snakes are no threat to you - other players, on the other hand... Enjoy a twist on an old classic with Slither.io! Like the classic game Snake that graced ancient cell phones and computers for decades, you grow by eating small pellets. But with its multiplayer gameplay, you now get the same action while competing against other people. Feel free to chow down on your smaller enemies, but remember that there's always a bigger fish... er, snake.

Slither.io is, in spirit at least, the sequel of Agario. You grow by eating little circles. Kill other players to eat all their mass. Can you reach the leaderboard? If you like it, try out other io games, such as Zombs Royale, Shell Shockers, Krunker.io and Surviv.io as well! There's also the amazing game Little Big Snake, which has similar gameplay, but takes Slither.io to the next level!

Eat and Grow: The glowing orbs are like the most important thing in Slither.io. By eating them, you can increase the snake's size. The bigger the snake, the better your chance to tackle other players.

Start Slow: At the start of the game, hold the urge to tackle other snakes as the others usually have bigger sizes than you. Instead, start slow and eat until you have decent size. The reason is to avoid unnecessary battle at the beginning of the game that can usually lead to getting eliminated by another snake.

Grab Special Orbs: Besides the regular orbs that are widely available around the map, there are two special orbs. The first one is the glowing orbs that appear from the remainder of a fallen snake. The bigger the snake that falls, the plentiful the orbs! The other one is the floating orbs. This orb is floating around the map and will run away if you chase it, but it is worth more than the average dots around; think this one like the Golden Snitch on Harry Potter.

Use Boosts to Tackle Enemies: Boost is an important skill to give a speed increase but at the cost of your size. This method can be used when you are racing against snakes, once you have the perfect spot near the opponent's head make a sudden cut to eliminate it. Use the boost wisely and don't let your sacrifice becomes vain.

Circle Smaller Snakes: Once you have a decent size, you can apply this tactic to trap smaller snakes. The technique is to start encircling the other snake until it is trapped within your circle. Once the enemy is trapped, usually it will crash into your body, and you can grab the bounty. But, of course, things sometimes not go as planned and the enemy can still safely circle in it. If that is the case, you can wait a bit longer until the enemy gives up or if you feel brave, you can tighten the gap to increase the tense.

Be Ready at All Times: Other snakes you meet in the way can suddenly make a boost to try to cut your way. Once you see it, you must quickly use the boost to avoid a collision and if there is an opportunity to cut their way back. It takes a lot of focus, and good reflexes as anything can happen at any time. If the timing is right, you can reap a good reward and be proud of yourself.

Be Cautious When You Are Very Big: Although bigger size means higher chance to tackle other players, it also attracts other snakes attention as they want to reap that bounty from you. Bigger size also gives a higher risk to crash into other snakes. It is best to stary at the edge of the map rather in the middle, and circle your head inside your body to protect it from any sneaky snakes out there.

Play It Safe: Sometimes we face very aggressive snakes that are determined to cut your path. When you see the battle is hard and a waste of time, it is best to stay out of the competition by moving to another location and seek weaker opponents.

Take It Easy We like winning, but sometimes we can lose. Just take it easy as you can jump right away to the battlefield again at a later time. The important thing about the game is fun!

In schools, workplaces, hospitals, and some other places, administrators don't like people having fun. That's why they block some games. Don't worry though, because you still can still play the unblocked version of Slither.io!

On http://m.friv-2020.net/, we provide you with with this version for free. So you can enjoy this game at school or anywhere you want! 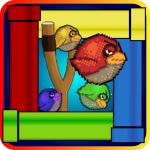 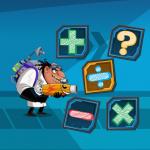 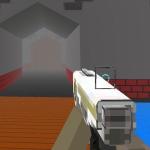 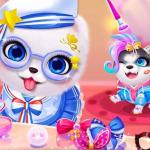 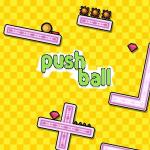 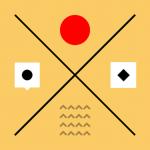 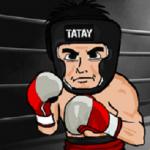 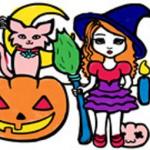